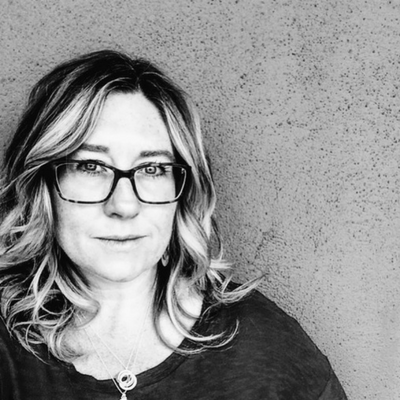 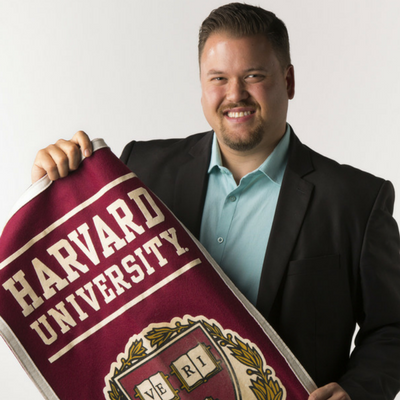 Jose was born in Bayamón, Puerto Rico. In 1983 his mother left everything behind to move to San Diego in search of medical services for Jose’s brother, Gabriel, who was born with brain damage and cerebral palsy. Jose grew up in a single parent home in City Heights. He was the first in his immediate family to go to college. While in college he wondered why none of his close friends from the neighborhood enrolled in college with him. Some of them dropped out of high school. He conducted research on Latino identification with high academic achievement while at SDSU and went on to Harvard to study community-based prevention programs for at-risk students. Jose joined BLCI December of 2009. 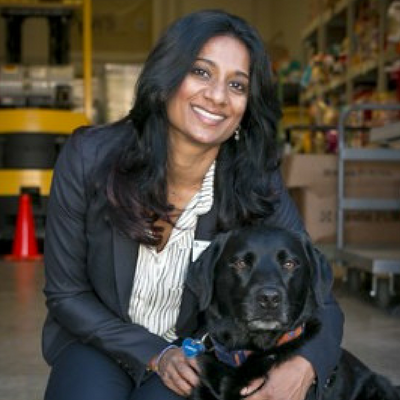 Geraldine has over 20 years of experience collectively in Advertising, Research Consultancy, Graphic Design and Animal Welfare/Social Services. She has volunteered to help homeless animals, children with special needs, and homeless people in India, Scotland and the United States including but not limited to running Humane Education camps. PAWS San Diego is her biggest achievement, where she was hired to move the almost 20 year old organization from being solely volunteer run to being staff driven. After being hired as Operations Assistant in early 2011, she received a series of promotions leading to Executive Director by the end of 2012. She helped create a new Board for PAWS along with a realistic and achievable strategic plan for growth, which led to the merger with San Diego Humane Society. Geraldine has a Bachelor’s in Sociology, an MBA from Edinburgh Business School, and certifications in Executive Leadership, Nonprofit Management, and Graphic Design. 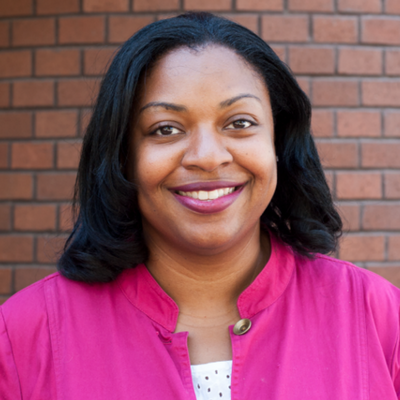 Kyra Green, PhD, Deputy Director, CPI
Before joining CPI, Dr. Greene was an Assistant Professor of Sociology at San Diego State University, where she taught courses on socioeconomic inequality, race, and qualitative research methods. She has served as an instructor in sociological courses on public policy at both Rider University and Stanford University. She was also the Diversity Coordinator for Enhancing Diversity in Graduate Education in the Social, Behavioral and Economic Sciences (EDGE-SBE) program at Stanford University. Dr. Greene’s past research has focused on social movement messaging/framing, legislative processes, and public policies affecting the lives of people of color and people with disabilities. Dr. Greene earned her M.A. and Ph.D. in Sociology from Stanford University. She also holds a B.A. in Social Sciences from Bard College at Simon’s Rock. 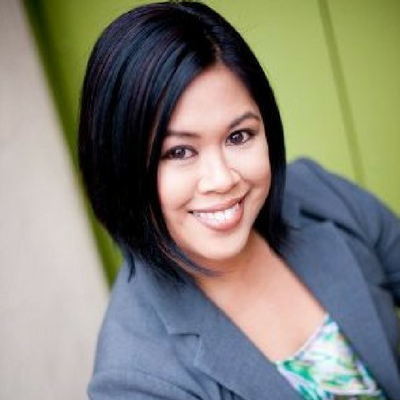 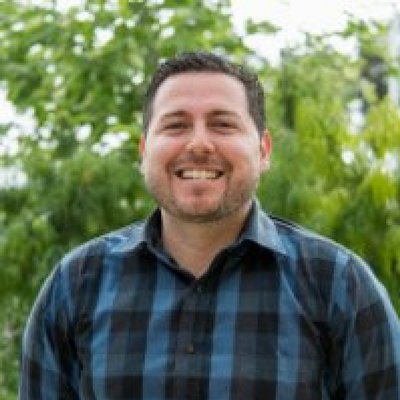 Daniel Romero, Senior Program Director, SAY San Diego
Daniel is a nonprofit professional who has served San Diego County for over a decade. He has a wealth of knowledge working in diverse communities of San Diego developing creative and innovative programs intended to improve communities and empower individuals to better their lives and surroundings. Whether working on educational initiatives, volunteer/civic engagement, youth development, or adult workforce programs, Daniel’s approach is to be a proactive agent of change. Daniel also serves on the Board of HandsOn San Diego, and is an alumnus of AmeriCorps and University of San Diego Master’s program of Nonprofit Leadership and Management. He dedicates spare time to supporting local agencies. 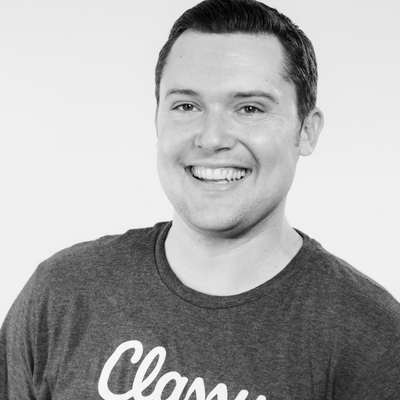 Ryan A. Ross, Classy.org
When Ryan checked Theatre Arts as his major at San Diego State University, he didn’t exactly envision a career in marketing and business development— he was mainly looking for a good academic-to-social-life balance at the time. Post grad, Ryan spent six years on the marketing team at Karl Strauss Brewing Company during the day, and five years producing plays by night as a co-founder of the nomadic nonprofit theatre company, Triad Productions. Ryan moved on from craft beer and local theatre in 2013 to represent global brands as a business marketing strategist at Red Door Interactive, and today he consults nonprofit organizations on fundraising technology at Classy.org. Ryan lives in North Park, where he grew up, with his wife, Jill, and dog pal, Sonny.