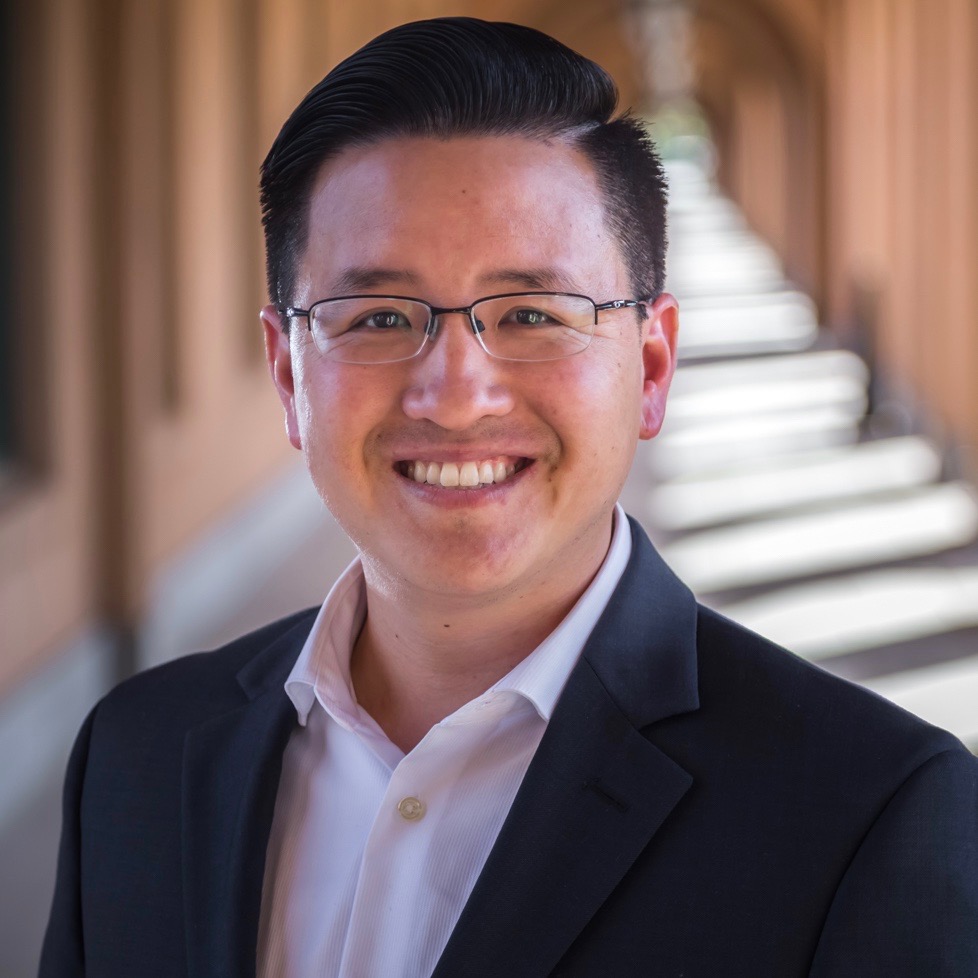 Kent Lee is the Executive Director of Pacific Arts Movement, one of the largest media arts organizations in North America focusing on Asian American and Asian international cinema. Pacific Arts Movement (Pac Arts) is best known for hosting the annual San Diego Asian Film Festival (celebrating 20 years this November) and for its Reel Voices youth education program. Pac Arts seeks to inspire positive social change through storytelling, dialogue, food, and of course, film. Kent has over a decade of non-profit management experience and currently serves on the board of several organizations both locally and nationally. 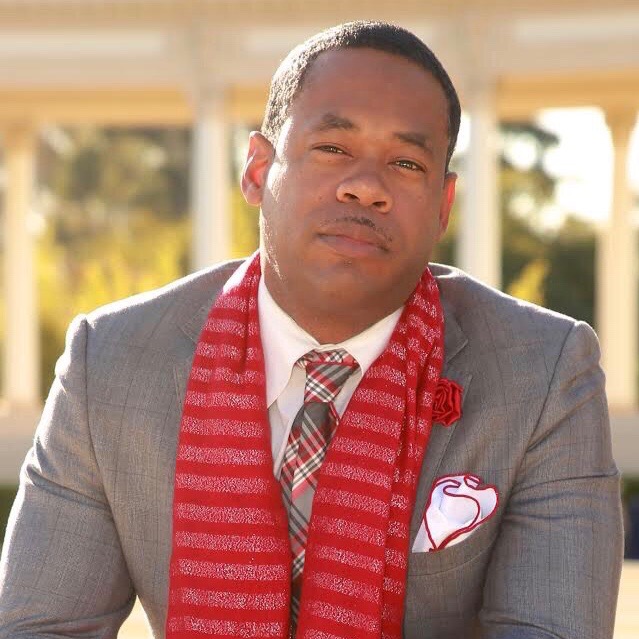 Armand is the co founder of the aptly named non profit 'Paving Great Futures'. Armand’s experience includes creating and implementing new programs serving former and current gang members, parolees, justice system involved individuals, and high-risk youth.  Programs include a culinary, hospitality and management program and positive life reinforcement activities. Armand serves on boards and task forces on law enforcement relations, human trafficking and victim advocacy issues and conducts community outreach for at-risk individuals.  He also serves as a Credible Messenger and Mentor to young adults and juveniles on probation or in custody. Armand draws upon his direct experience with the criminal justice system, including incarceration and the challenges of re-entry, to guide others. 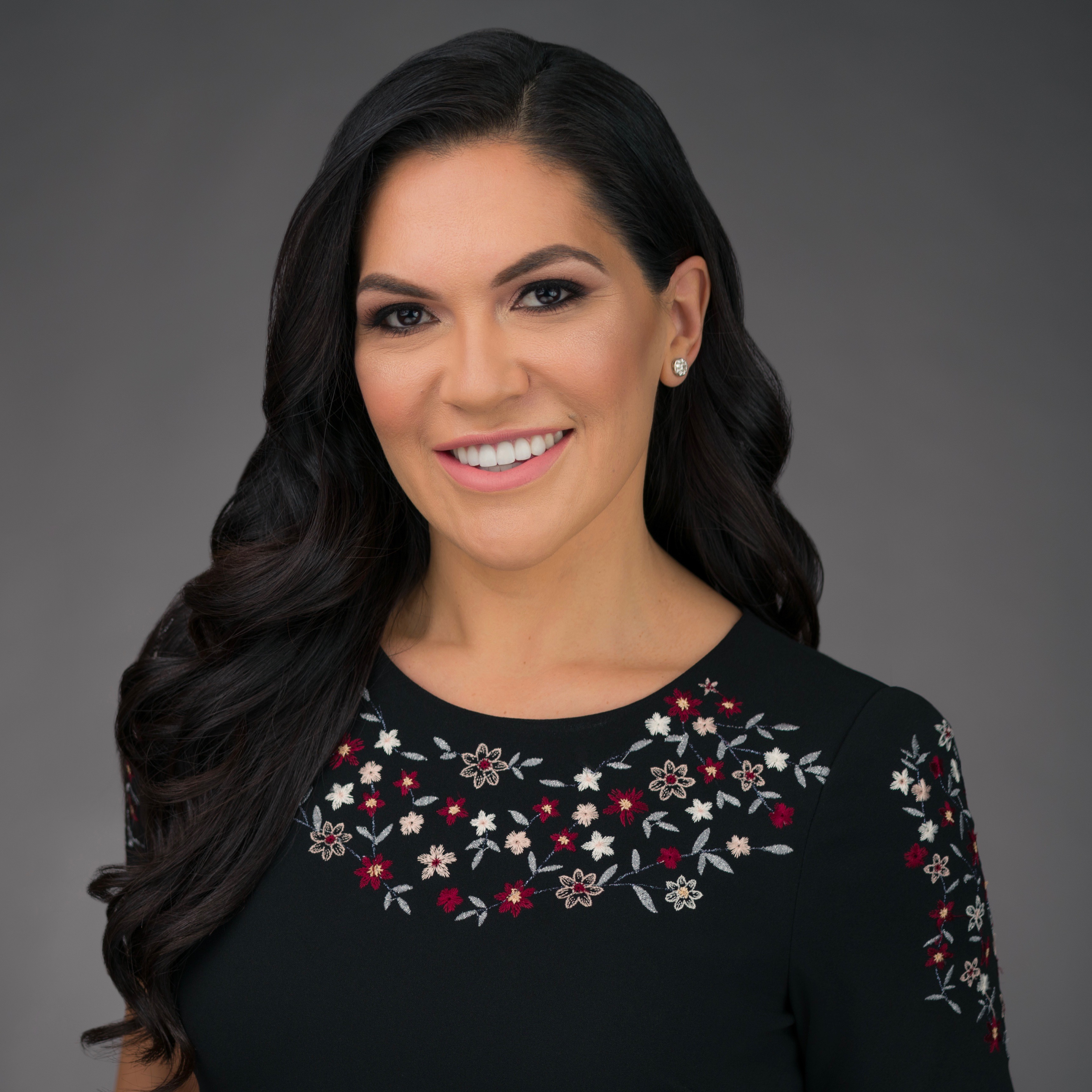 Nancy is an active member on several organizational committees and boards, including the California Alternative Payment Program Association Public Policy Committee and the San Diego County Child Care and Development Planning Council. Nancy also regularly volunteers her time with other non-profits and community-based organizations. Nancy holds a master's degree in exercise science and a bachelor's degree in kinesiology. Prior to joining the Chicano Federation, Nancy served as the director of community health for the American Heart Association and American Stroke Association. 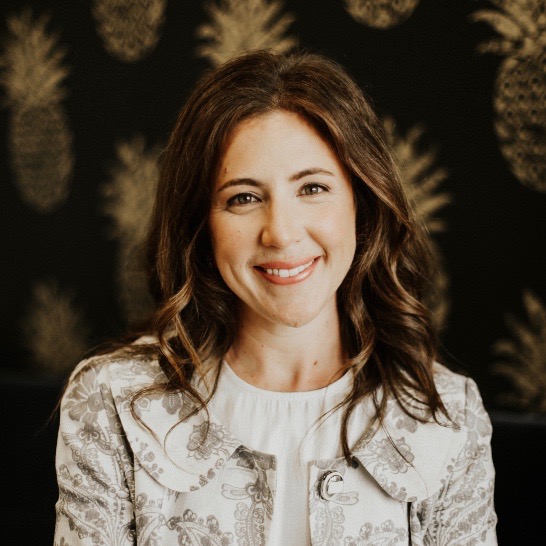 Rebecca Tall-Brown is a professor at San Diego State University and Co-Founder of the brand strategy company Office of Awesome. In her two decades of experience, Rebecca's worked with brands including local and national non-profits (Father Joe's Villages, San Diego Unified School District and Being Black at School). Rebecca takes each brand and gives them the plan to make their organization and impact goals possible. 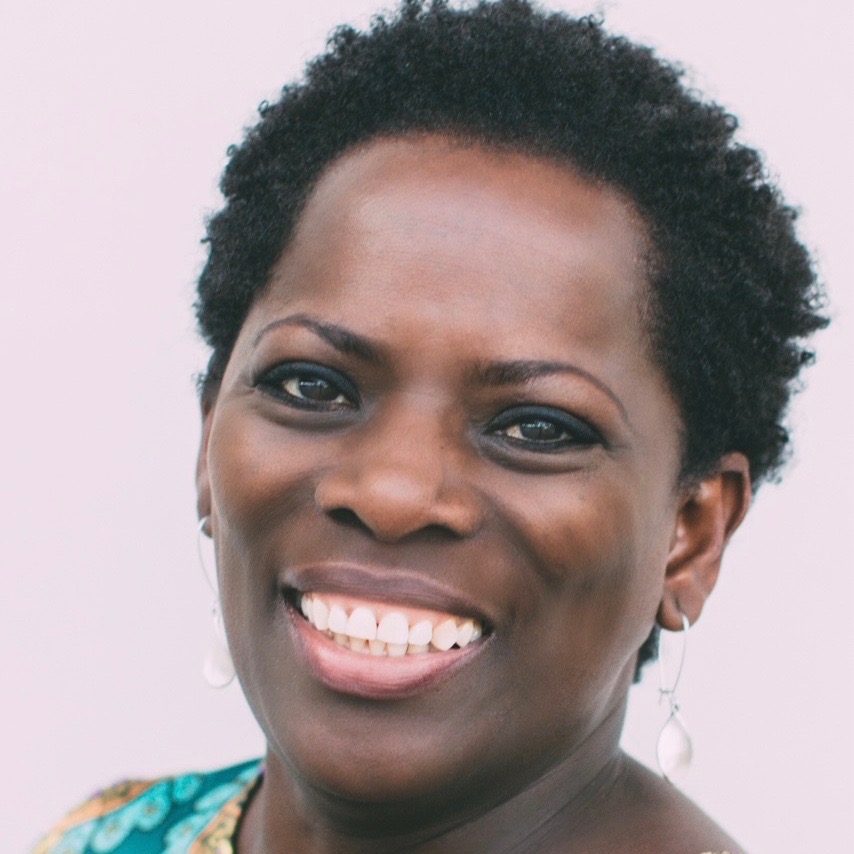 Angela is Associate Director, Brand & Communications for San Diego Zoo Global, where she manages PR, Social Media and Creative Content. Angela's experience spans both for-profit and non-profit sectors including roles at International Paper, Gillette, Fidelity Investments, Daymon Worldwide, and United Way of San Diego County. Prior to joining San Diego Zoo Global, she served as Executive Vice President at the Jacobs Center for Neighborhood Innovation working on a 60-acre urban revitalization project. As EVP, she had responsibility for programs, community engagement, marketing, fundraising, and human resources. At United Way, as Vice President, Brand Strategy & Marketing she was part of the executive team charged with business model transformation and considered a thought leader in the United Way global network. Originally from Jamaica, Angela has a BA in English from Harvard and an MBA from the Kellogg School at Northwestern University. She is an author and award-winning marketer, and volunteers as a mentor with the Branson Centre of Entrepreneurship - Caribbean. 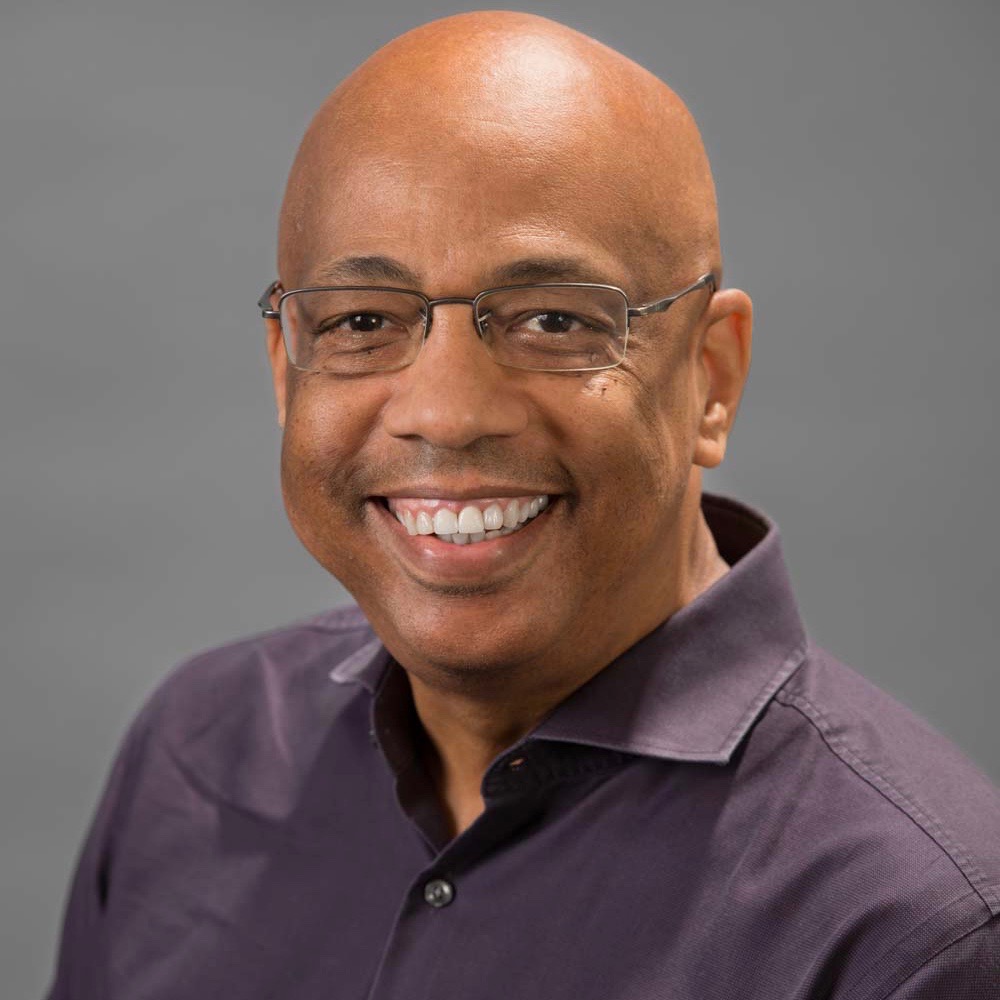 The family values of responsibility, learning and a purpose-driven life fueled Don’s determination to build his capacity to serve. He is a graduate of Washington University in St. Louis with degrees in Psychology, History and Political Science and certification to teach secondary education. In 2004, Don also earned a Master of Arts in Counseling Psychology. Beginning as a high school history and psychology teacher, his path included an award-winning media career spanning three decades as an artist/ animator, writer-producer, news director, project manager, and communications consultant. The one constant throughout the years has been his commitment to use his talents and influence to serve the community. While Don was winning 18 St. Louis Emmy’s and a Peabody award for his animated political cartoons, and building a successful career in television broadcasting, his focus was always on bringing the community together to solve significant issues, just as his parents had done.

It was when he conducted a KGTV/ABC10 San Diego drive to recruit 1,000 male mentors that he became a mentor himself – for a young boy and his sister who ended up in foster care. Seeing first-hand the formidable challenges that foster youth face, Don became engaged with the mission of Just in Time for Foster Youth, assisting transition age youth when they leave foster care without family support. Don’s deep understanding of the importance of family and community led to his recognition that the biggest gap facing foster youth was connection – connection to resources and to people who genuinely care about you, just as a family would. As Executive Director of Just in Time, Don has devoted the past eight years to creating a community of success and, as a result, his innovative approach has helped thousands of young people to become capable, confident and connected.