Meet some of our experts for Access to Experts: 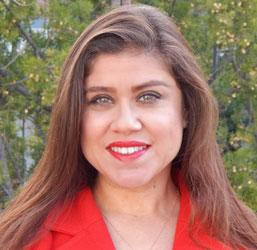 Anne Rios joined the Think Dignity Staff in 2016, as Executive Director and Staff Attorney. As Executive Director she oversees the daily management of Think Dignity, including the Transitional Storage Center, and is in charge of obtaining grants, fundraising, events, maintaining Think Dignity relationships with constituents, donors, members, and sponsors. In her role as Staff Attorney she oversees the Legal Referral and Advocacy Clinic, the Know Your Rights resource guide, and works alongside the local law schools in order to further expand the legal clinic volunteer base.
Prior to coming on board at Think Dignity, Anne served as a managing attorney; representing hundreds of sexual assault, domestic violence, and elder abuse victims in her past positions with the San Diego Family Justice Center Foundation and the Center for Community Solutions. In addition, Anne has worked for the Department of Defense as a Certified Level II Sexual Assault Victim Advocate for the US Navy. Anne's passion lies with being an advocate for marginalized populations. Her passion can best be seem with the program she founded: Uprise Theatre, a project that teaches inner city populations about the law and their constitutional rights.
Anne completed her undergraduate education at UC Berkeley and attended law school at California Western School of Law. Special recognition includes: receiving Center for Community Solutions’ Freedom Award, being a nominee for the 2014 Department of Defense Sexual Assault Prevention Innovation Award, receiving the Adrianne Baker Fellowship post graduate award from California Western School of Law, and being the recipient of The State Bar of California Wiley W. Manuel Award for Pro Bono Legal Services.
Born and raised in South East San Diego, Anne loves spending time with her son Daniel, her wife Sonnia, and the rest of her incredible family. She is wholeheartedly dedicated to the mission of inspiring, empowering and organizing her community to advance basic dignity for those living on the streets. 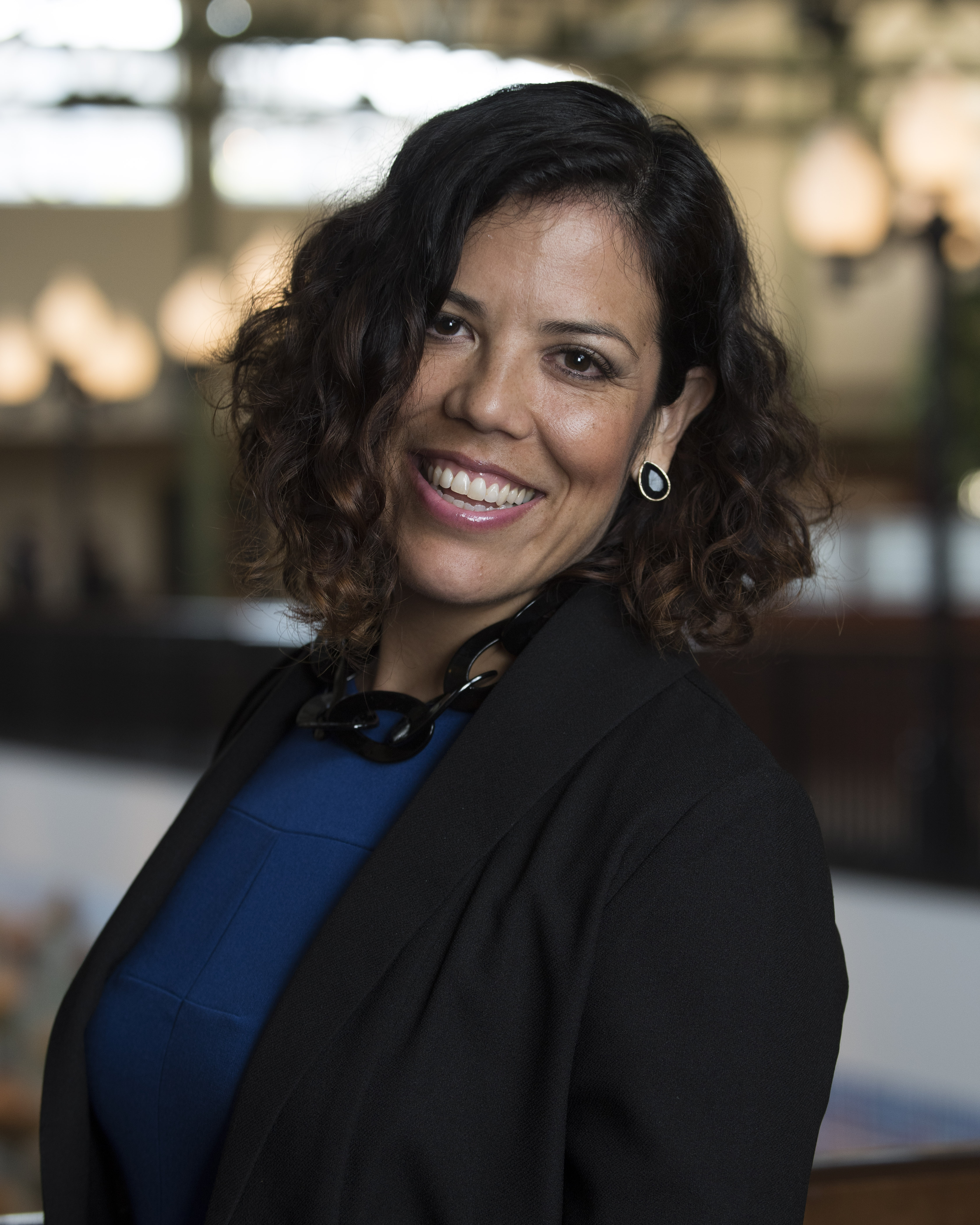 Director of Outreach for the San Ysidro Health Center

For nearly 20 years, Leticia has dedicated her career to eliminating health inequities and advancing disadvantaged communities through her work in community health, education and government. As Director of Outreach for the San Ysidro Health Center, a community health center with a network of 12 clinics and 23 program sites in San Diego, Leticia is responsible for community outreach and education, advocacy, partnership development and marketing. One of her most recent accomplishments was leading a team that ranked 8th in the State with the highest number of health insurance enrollments. To date, SYHC has enrolled over 15,000 low-income individuals and families in San Diego.

Leticia currently sits on the Outreach Advisory Board for Covered CA where she helps inform policy and strategy around outreach and enrollment efforts in the State. In addition, she serves as Secretary of the Board of Directors for the ACLU (American Civil Liberties Union) of San Diego-Imperial Counties where she is able to further carry-out her deep passion for civil liberties and social justice issues including voting rights and criminal justice reform. Leticia received her Bachelor of Arts in Psychology and Ethnic Studies degree from San Francisco State University, and in 2007 earned a Master of Public Health degree from San Diego State University. 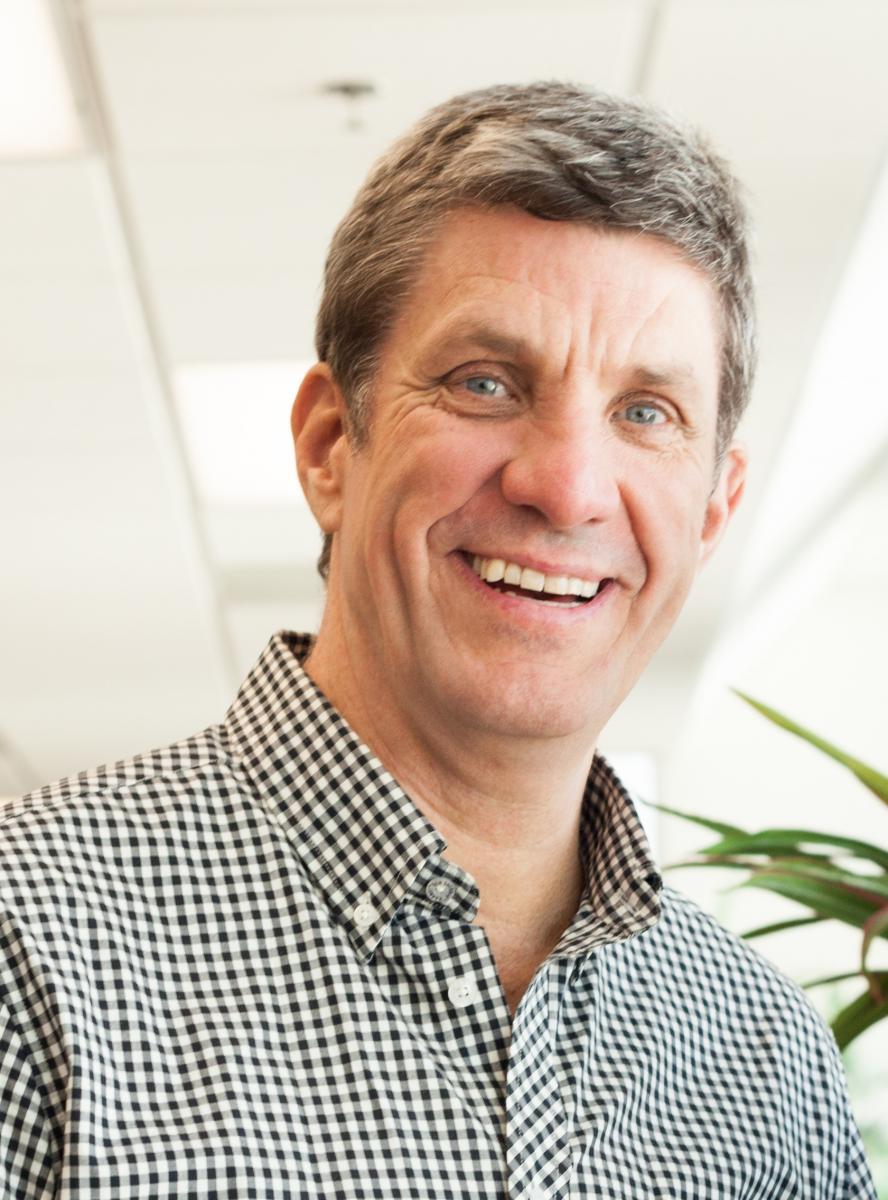 David has been the Executive Director for the International Rescue Committee’s San Diego office since April 2015, before he was the Country Director for the IRC in Ethiopia since August 2004.  Previously David was a General Manager for an air freight company in Denver, Colorado.  During his time there he gained valuable management and organizational development skills.  After seven years in this position, he began to get bored, tired, burned out and hated Monday mornings.  While thinking about his future course of action, a question was posed to him, “if money was no object, what would you do for a career”?  David answered, “I want to lead photo safaris in Africa” and with this answer he moved to Africa and began to lead safaris.  After one year of extensive travel around Southern and East Africa he began to look at the aid, humanitarian, relief field.  One day while on a break in between trips in Nairobi Kenya, David approached the IRC for a job.  IRC had a job in the break away Republic of Somaliland (North Western Somalia).  He began working as a volunteer and quickly moved up the management ladder (Project Manager, Program Coordinator, and Country Director).   After four years in Somaliland, David took over the IRC Kenya office for almost one year.  Then onward to Afghanistan for a short-term mission that turned into a 1 ½ year posting.  Finally, he moved to Ethiopia for 10 ½ years.  David currently resides in San Diego with his French wife (Delphine), an 12 year old son (Neil) and an 9 year old daughter (Andrea). 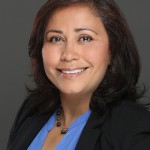 Chávez-Peterson has long been an integral part of San Diego’s organizing community with nearly two decades of experience in community leadership and nonprofit management, advocating for affordable housing, neighborhood revitalization, and immigrant rights. Since starting with the San Diego ACLU in 2012 as organizing director, Chávez-Peterson was promoted to associate director to oversee legal, communications, policy, and organizing programs later that year. In Chávez-Peterson’s short time in leadership, she has been instrumental in creating integrated advocacy campaigns advancing priority issue areas, such as criminal justice, immigrant rights, and voting rights. Before coming to the San Diego ACLU, Chávez-Peterson was the co-founder and executive director of Justice Overcoming Boundaries, a network of faith, community, education, business and labor partners working together to advance social justice in San Diego. She has a Bachelor’s degree from SDSU in political science and Chicano/a studies. 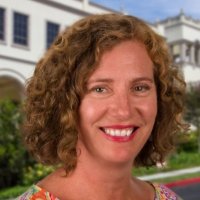 Pat Libby is a management consultant to nonprofits and philanthropies who views the work of nonprofit organizations through the kaleidoscope of her experiences as a long-time CEO, board member, academic and consultant to innumerable organizations. Her 21-year consulting practice involves working with organizations to recruit executives, think and plan strategically, and find practical solutions to complex problems.

For 14 years until July 2015, she served the University of San Diego as the founding director of its Nonprofit Institute which comprises nonprofit-focused graduate programs, a research center and community education programs serving hundreds of people and organizations each year. The Institute is frequently cited as one of the nation’s premier academic centers dedicated to advancing the work of philanthropic organizations. In creating the Institute, Pat realized a vision for an academic center that would interweave research, theory and practice.

Her extensive executive management experience also includes eight-years as President/CEO of the Massachusetts Association of Community Development Corporations. While there she transformed a financially bankrupt organization into a nationally-recognized model for statewide CDC associations, leveraging nearly $200 million for Massachusetts community development efforts in the process.

Pat is the author of two books. The Lobbying Strategy Handbook, (SAGE Publications, 2012), an engaging “how-to” guide for nonprofit practitioners who are seeking a simple blueprint for learning how to take part in the legislative process, and, with Laura Deitrick, Cases in Nonprofit Management (SAGE 2016).

A Boston native, Pat holds a graduate degree in Urban Planning from MIT and a bachelor’s degree in Spanish and Sociology from Tufts University.

It's free for members, but only $10 for nonmembers. Donate here!